What was to have been a wonderful year for Rhylla MacBurnie disintegrates into heartache and secrets.

After a moment of fury, her husband Robbie MacBurnie stares at his brother Greg, lying in a widening halo of blood while Rhylla and Robbie’s daughter, Kirsty, lies unconscious and in disarray.

To protect his family, Robbie, disguised as his brother Greg, hops a train to Mount Isa. The police want to arrest Greg while a Sydney razor gang seeks to silence him forever.

Rhylla is left to cope with the challenges of Kirsty’s pregnancy, not knowing if her husband is alive. 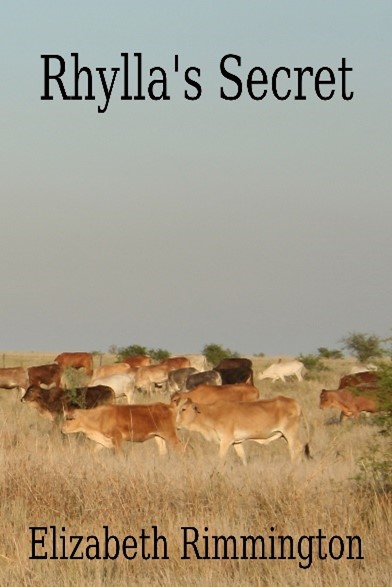 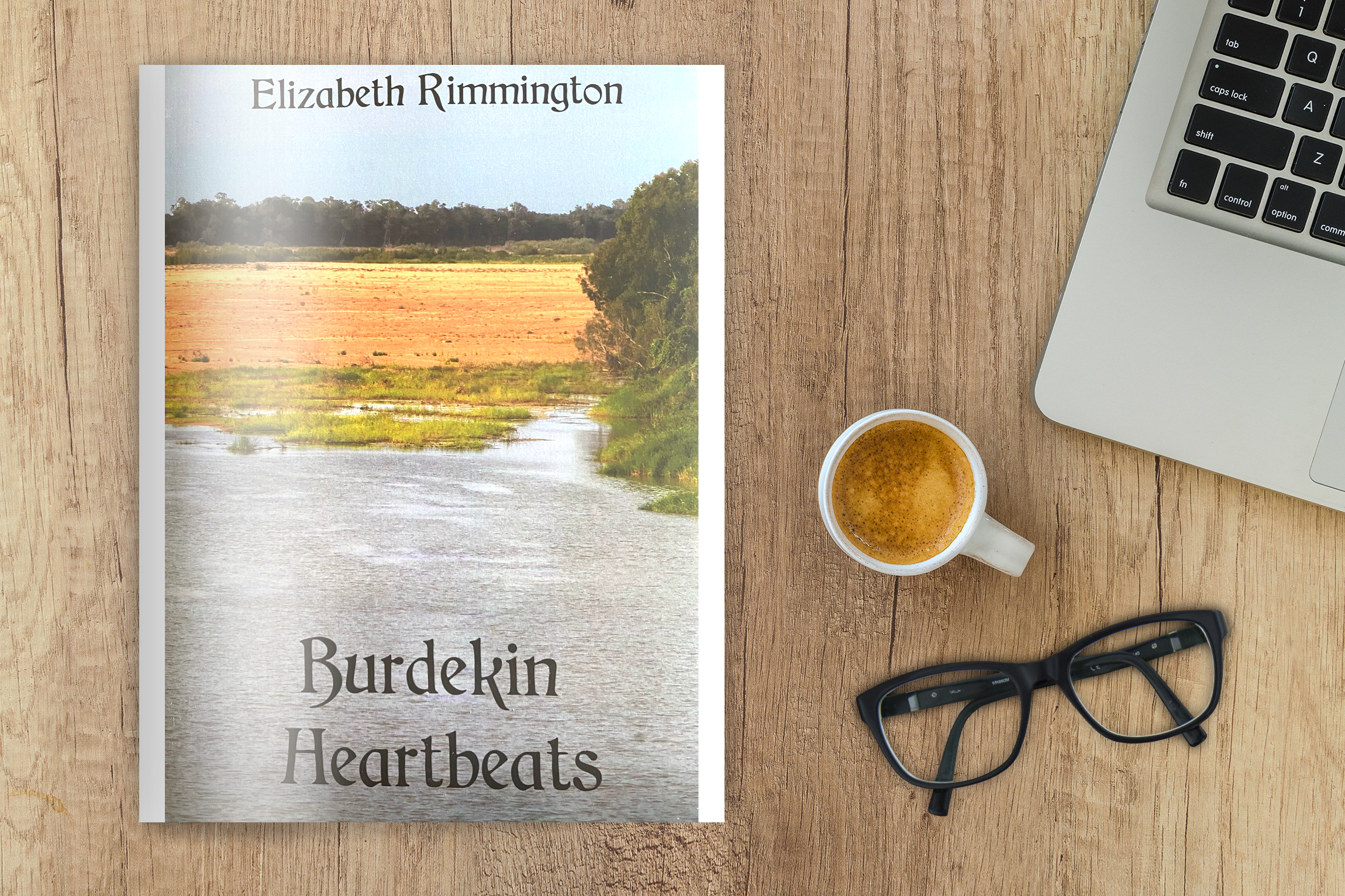 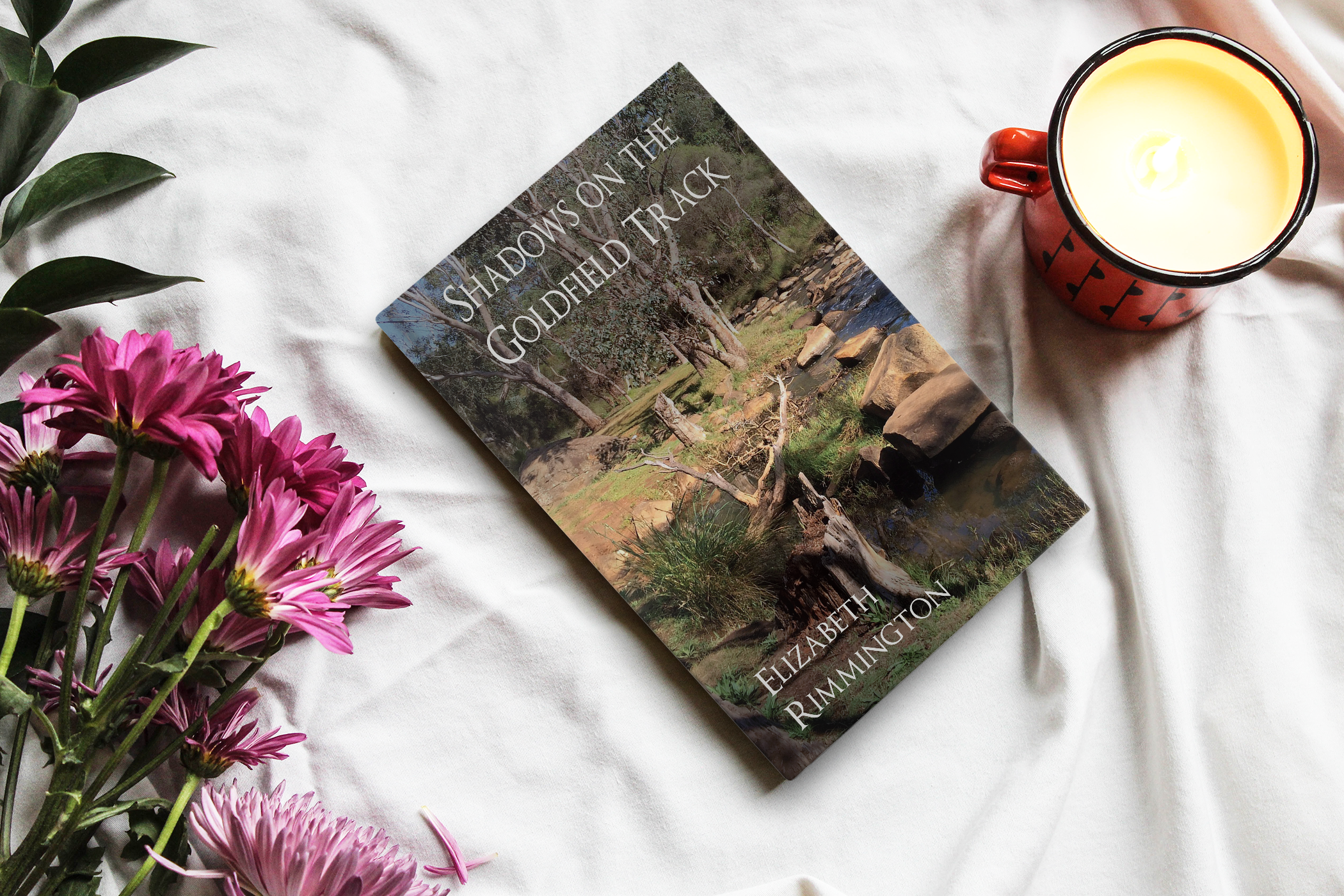 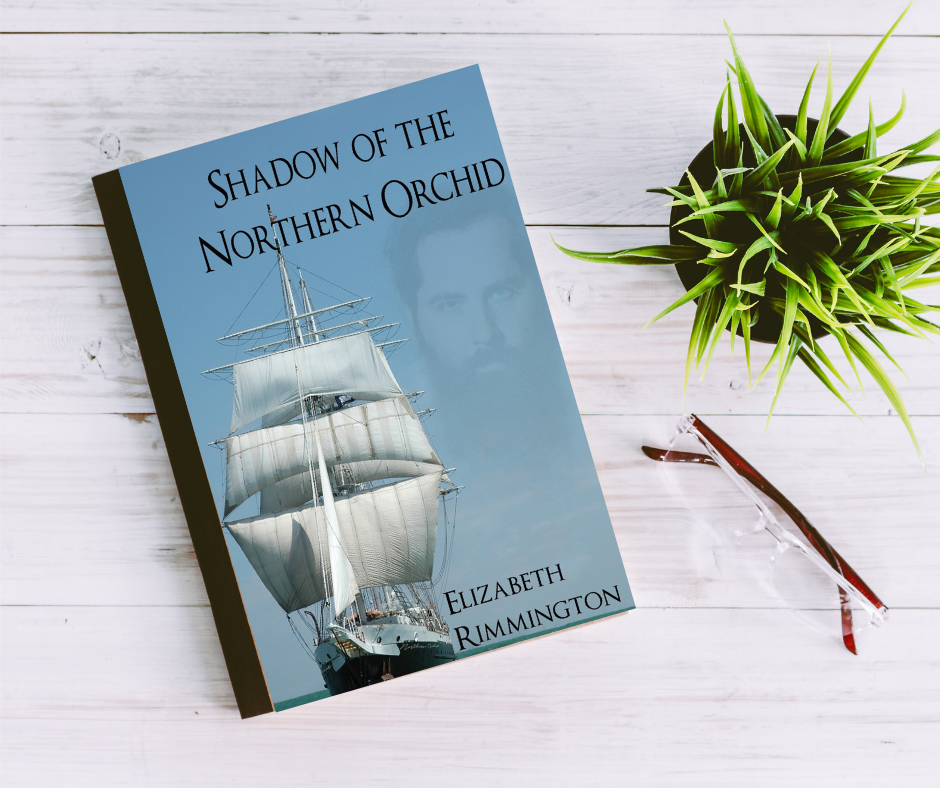 Review of Shadow of the Burdekin Heartbeats

In her character Shauna Doolan, Elizabeth Rimmington has created a true pioneering hero. While much of eastern Australia was settled by 1900, regions of North Queensland were still being opened to agriculture. The south bank of the Burdekin was one such area. Rimmington depicts the struggles of the sugar and cattle pioneers with the vicissitudes of the land and she shows the resulting physical and emotional toll on the people. Her detailed descriptions of the grubbing of stumps, the clearing of scrub and the hand planting of cane by the men, while the women launder in fire heated outdoor tubs and bake in primitive kitchens, ring true.
Shauna falls in love, struggles in marriage, has near encounters with deadly snakes and nurses a damaged returned World War I soldier. She sets up a school for the children of the local Aboriginal, Chinese and Irish families. Her life is set in real-time history and while she is a fiction, her true-life equivalents existed in the precise environment that Rimmington describes.
Burdekin Heartbeats is a book for the world-wide Burdekin diaspora and equally for those who want a window into an Australian pioneering story that rings true.

Review of Shadow of the Northern Orchid:

This book was a joy to read, it captured my imagination straight away and took me on a wonderful journey, delivering on so many levels. It had depth, humour, romance and some graphic descriptions, and it left me sad when I reached the end. However, I was delighted to see that a sequel is currently being written which will include many of the same characters and will be set in the Goldfields of Australia.

I don’t want to give too much away and spoil the book for others, but the author transported me back in time to the 1860’s in Brisbane and along the coast of Queensland and New South Wales. She illuminated the hard life and times of the characters and kept the pace going to the conclusion. It is beautifully written with lovely attention to detail, the characters are powerful and they pulled me into their lives, conveying me back to another world. The period detail was spot on and the emotional lives of the characters were very real and touching. I felt as if I could smell the sea and the steam engine whilst sailing on the Northern Orchid.

I was really drawn into the story and wanted to carry on reading and as a result I am really looking forward to the sequel. Please carry on writing, your first book was a very enjoyable experience.

Review of Shadows On The Goldfield Track:

It was great to meet up with the Northern Orchid characters again. They were easily remembered although some time had passed. The section set in London was exciting. Newcomers to Australia are bound to notice differences in landscape, flora and fauna. You do snakes well.

The characters are clearly defined and totally believable. We can relate to them and we want them to succeed. The reader feels the tension, sadness and relief they feel. The settings are well described and the reader can easily place themselves there. I enjoyed reading the book and look forward to your next production.

Elizabeth is an Australian author living in a rural area of South-East Queensland. During a career in nursing followed by several years driving a taxi cab, Elizabeth has met many and varied characters. Some good, some bad, some saints and some sinners, some cheery and some a misery, BUT all very interesting. If each individual was to be measured as a bucket of sea water, the Northern Orchid might have another ocean on which to bend her sails.

A new novelist whose story characters infiltrate the reader’s heart by osmosis. Their laughter, their heartbreak and their pain will fill the booklover’s soul with happiness, tears, fear and empathy.

Exciting news and snippets of future and current projects directly from Elizabeth.